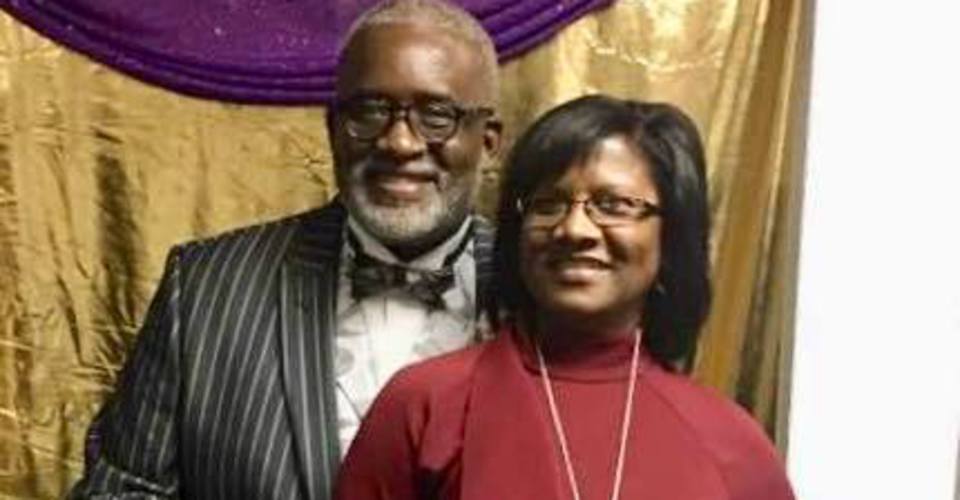 Bishop Thomas Strong tried to convince his father — his mentor and pastor — to reverse his decision. The then 31-year-old Strong explained he wasn’t ready, that he was satisfied serving as an assistant preacher, that no need existed for the church to expand to Hillsboro Each argument failed.

The journey of planting a church, the late Bishop A.C. Strong told his son, would shape him as a man, a leader, and a pastor. From that experience, Thomas Strong, a prominent figure in Decatur’s faith community, learned humility, trust, and acceptance.

“I learned the church is not about the pulpit and has very little to do with the preacher. It’s not about glamour, it’s not about a payday, it’s not about me. I learned to not let my emotions get in the way. I learned to step aside and give all of the glory to God,” the 55-year-old Strong said. “My father wanted me to have that experience so that I would know what it meant to totally rely on God.”

As pastor of the combined congregations, which merged in 2010 after the death of A.C. Strong, Thomas Strong is carrying on the legacies of his Earthly father and heavenly father.

“From the time I was a child, I knew ministry was what I had to do. It was my calling, and I felt honored that God would call me into the ministry,” Strong said. “I think God knew my parents would lead me in the right direction. It was no accident they were my parents.”

As the son of a pastor, Strong grew up with the church as a second home. When his father set up tents and preached in the streets, Strong, guitar in hand, played the worship music. He became the church’s youngest deacon at the age of 20, preached his first sermon at 22, and started serving as assistant pastor at 24.

“I am one of eight children, and we all took an interest in the ministry. Some of us are pastors, some are music ministers and some are youth ministers. That is because the ministry has been the heart of our family,” Strong said. “People called my dad a super preacher. He was a light in the community. That’s how people knew him.”

Strong hopes to continue that legacy with the creation of the Andrew C. Strong Community Center. Housed in the former site of Pentecostal House of Prayer on Memorial Drive Northwest, which A.C. and Lavada Strong bought in 1978 and sold a few days later to the church’s members for $1, the center will house computers available for children and teenagers to use for homework and adult education classes.

The transformation of the property came as part of the congregation’s move in April from the brick church on Memorial Drive to a building on State Avenue Southwest, which Jubilee House of Prayer bought in 2004.

“After my father passed, we wanted to be an encouragement to the Pentecostal House of Prayer members, so we had church there. But we always had the idea to come back to State Avenue, because it has a better layout with classrooms and space for a daycare,” Strong said.

Barbara Tucker sat under the preaching of both father and son.

“I’ve known Bishop Strong for 40 years. Even in his childhood, you could see he was special. He is a very anointed man of God, a dynamic teacher, and preacher, and a great leader,” Tucker said.

The Southwest Decatur church sits across the street from a homeless rescue mission opened by the United Pentecostal Jubilee House of Prayer in 2015. Designed as a transition home, the 10-bed mission will provide shelter for anyone in need of guidance, including recovering drug addicts and those who served time in prison. Currently, seven men are staying in the shelter.

Strong easily recounted the stories of current and past residents. There was the couple from Arkansas who had been sleeping in a van. They stayed at the shelter for a month and saved enough money to find a more permanent residence. There is the war veteran with one leg who volunteers to do manual labor around the property as a way to pay the church.

“This has always been a desire of mine, to help the homeless, to help people get back on their feet. I love this ministry. My goal is to buy more houses. This is only the start,” Strong said.

Along with the shelter, the church operates a daycare, youth, women’s and music ministries, and a food pantry, which distributes nonperishable goods every other Thursday. In February, Strong partners with Danny Pitts, pastor of GracePoint, to hold a Together Rally in recognition of Black History Month.

“Bishop Strong is a person who is honorable, kind, and has a heart for everybody. When I say everybody, I mean everybody, saved and not saved, the homeless, drug dealers. You have to love people the way God loves you. You have to treat people like you would want someone to treat your children,” said Jocelyn Covington, who joined Jubilee House of Prayer in 2001.

As mentors in his faith, Strong pointed to his father, deacons Hezekiah Chapman, Robert Saddler and Richard Jones, and his mother, Lavada Strong.

“My mother taught me, ‘If you don’t have something nice to say, don’t say anything at all.' She always gave everyone the benefit of the doubt. That has guided my ministry,” Strong said. “I am just a servant of God that has a love for the people. I don’t want to see anybody unfulfilled. If I had my way, there would be no homelessness, no hunger, and no abuse. That is what we are working to.”

United Pentecostal Jubilee House of Prayer on State Avenue Southwest holds services      on Sunday at 9:30 a.m. and 7 p.m. and a Wednesday Bible class at 7 p.m

Come and Worship with us! 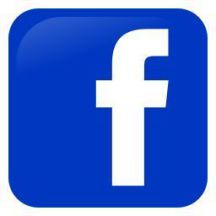